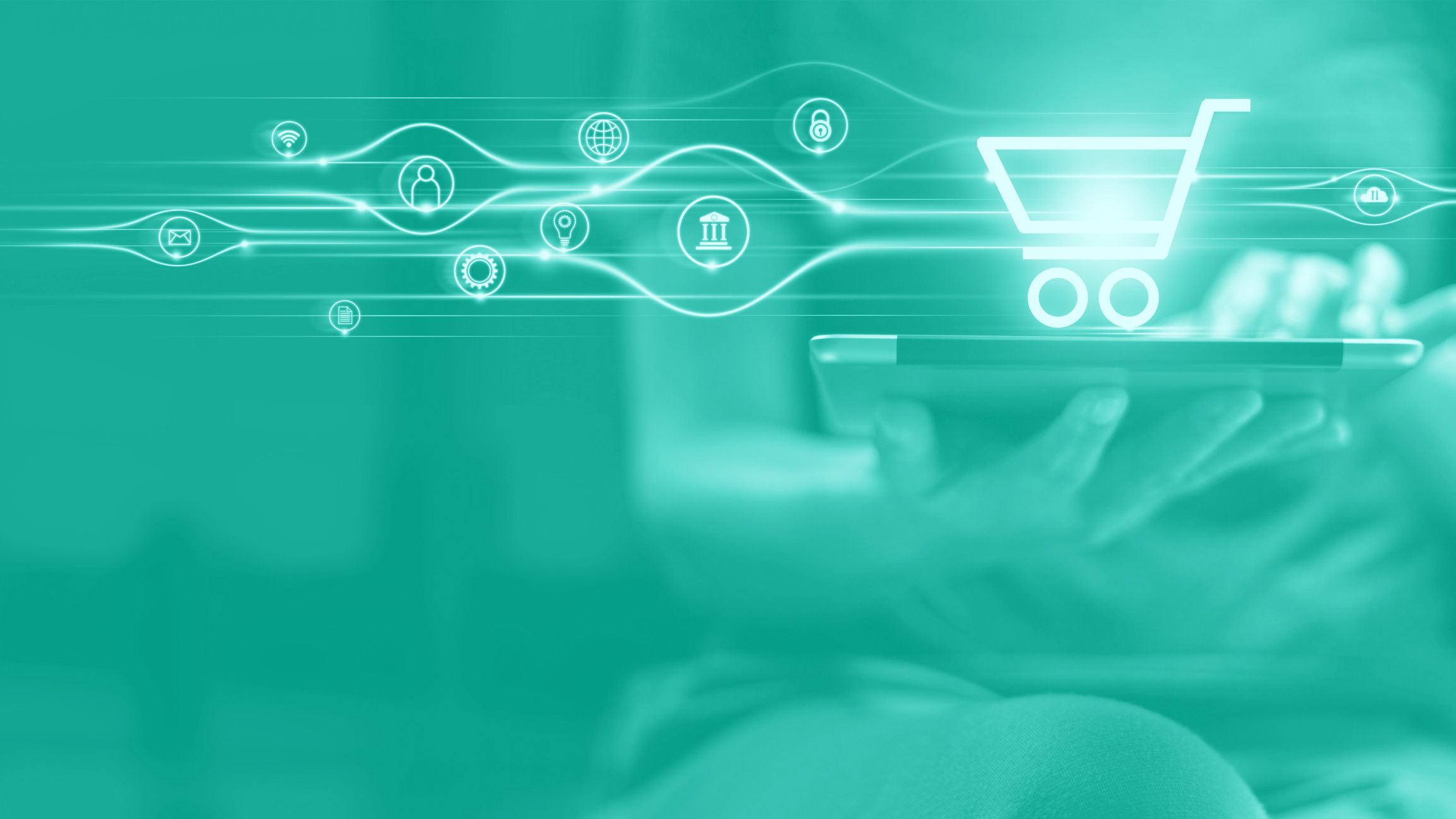 10 Leading E-Commerce Platforms In The Netherlands

The past decade saw eCommerce grow from an early development stage to becoming an integral part of everyone’s lives. When talking numbers, in the Dutch market, this sector of RetailTech saw steady growth. More specifically, the direct-to-consumer market (D2C) in the Netherlands is expected to reach US$41,700.2 million by the end of 2022 (17.23%  growth) and US$64,422.3 million by 2026, according to the Q2 2022 B2C eCommerce Survey.

It is argued that eCommerce has become the driver of digital innovation over the last 10 years and with the recent wave of new technologies that have reshaped the RetailTech market, eCommerce is one of, if not the most improved. The Dutch are among the largest online spenders of all EU nations and so, the Netherlands represents a lucrative market for online retailers. According to the 2021 Europe E-Commerce Report, the Dutch eCommerce sector is ranked as the sixth most reliable market as well as having the second highest percentage of e-shoppers.

It is worth mentioning that the already strong market in the Netherlands further solidified its position as a driver for economic growth during the global COVID-19 crisis. While many sectors have suffered huge losses in revenues due to the pandemic, one sector that thrived was eCommerce. It is important to reflect on how that was achieved. E-commerce creates unique opportunities for small & medium businesses, as it creates a direct pathway to the consumer.

The Dutch market sees a huge influence on European and national retailers and due to the size of the country and the number of its population, the Netherlands represents comparatively a small market for big-name brands. In that sense, players such as Amazon, prefer to focus their efforts on larger European markets. Whereas, many European eCommerce industries are dominated by foreign players. Therefore, we’ve put together a list of the top 10 most influential e-commerce sites in the Netherlands in 2022:

Bol.com has proven over the years to be the top destination for Dutch customers when shopping online. So much so that it solidified its position as the market leader with over 4 million active customers in the Netherlands and Belgium. The platform reported an average of over 100 million visits per month in 2022 so far.
The threshold to start selling on Bol.com is easily reachable, even individuals can start selling on the platform and the platform also offers a solution for professional sellers which includes full support for third-party product feed management.

The company sells mostly consumer electronics, white goods, and fitness equipment and is well-known for its customer service. Coolblue puts much effort into making customers happy and gets many compliments for its humor, which for example can be seen in the text they put on their packaging. Albert Heijn Online is the online version of the Dutch supermarket Albert Heijn. The company started selling groceries online in 2001 and is now the biggest online supermarket in the Netherlands.

In Europe, Zalando is a well-known fashion eCommerce company, which often can be found in the local top 10 lists of the biggest online retailers. Zalando values its partnerships hosting a wide variety of awards, highlighting its partners uniquely.

Wehkamp is the oldest organization on this list, being founded in 1985, and for almost 40 years it managed to stay on the top of the retail market being a true eCommerce pioneer. Recently, to stay up-to-date with its competition it started to invest greatly in its eCommerce sector.

Amazon’s strength is found in its simplicity and easy access. Since the launch of its dedicated Dutch website Amazon.nl back in March 2020, the company is strengthening its efforts to penetrate the Dutch market. Although the competition is fierce, it is believable to see the company be in the top spots a few years from now.

Jumbo has also developed its own platform to retail online, directly to consumers. Jumbo is one of the most appreciated supermarkets in the Netherlands, and it is reflected in its success as an online eCommerce platform. It is not uncommon to see one of the most influential players in the fast-fashion industry in this top 10.

H&M has recently started its transition to becoming a true online marketplace, where the company does not own 100% of the items listed.  They are looking for the maximum assortment for the best price and the fastest delivery options and according to H&M, a marketplace platform model is the best way to achieve that.

Ikea created a customer-centric shopping experience thanks to the implementation of retail technologies such as Augmented & Virtual Reality experiences. For example, Ikea has created an app, available for smart devices, where users can choose from over 2.000 Ikea products and through the iOS ARkit technology, are able to test IKEA’s products in real-time.

It’s clear that in today’s landscape, eCommerce is a necessity rather than an option. A strong online presence is a key to the future success of a retailer. As a result, understanding the importance of eCommerce is more important than ever, and the application of new technologies, as well as the ability to have a team of experts, is essential for a growing or already established business.

Now more than ever, traditional retailers are adopting and implementing retail technologies, especially in retail logistics. More and more sector-leading businesses are shying away from outsourcing their eCommerce efforts. In-house teams of experts in eCommerce and RetailTech have been shown to effectively reach a milestone and perform better across all metrics, and being able to create such teams has become a priority.

It all starts with the right leader at the head of the eCommerce department and for that, the best solution is relying on Storm5: the leaders in RetailTech Recruitment globally. We specialize in connecting organizations with the senior talent to drive their mission. Don’t hesitate to get in touch in case you’re looking for a growth partner to help you transform the online purchasing experience!

We can help you find RetailTech talent

We use cookies on our website to give you the most relevant experience by remembering your preferences and repeat visits. By clicking “Accept”, you consent to the use of ALL the cookies.
Do not sell my personal information.
Cookie SettingsAccept
Manage consent

This website uses cookies to improve your experience while you navigate through the website. Out of these, the cookies that are categorized as necessary are stored on your browser as they are essential for the working of basic functionalities of the website. We also use third-party cookies that help us analyze and understand how you use this website. These cookies will be stored in your browser only with your consent. You also have the option to opt-out of these cookies. But opting out of some of these cookies may affect your browsing experience.
Necessary Always Enabled
Necessary cookies are absolutely essential for the website to function properly. These cookies ensure basic functionalities and security features of the website, anonymously.
Functional
Functional cookies help to perform certain functionalities like sharing the content of the website on social media platforms, collect feedbacks, and other third-party features.
Performance
Performance cookies are used to understand and analyze the key performance indexes of the website which helps in delivering a better user experience for the visitors.
Analytics
Analytical cookies are used to understand how visitors interact with the website. These cookies help provide information on metrics the number of visitors, bounce rate, traffic source, etc.
Advertisement
Advertisement cookies are used to provide visitors with relevant ads and marketing campaigns. These cookies track visitors across websites and collect information to provide customized ads.
Others
Other uncategorized cookies are those that are being analyzed and have not been classified into a category as yet.
SAVE & ACCEPT