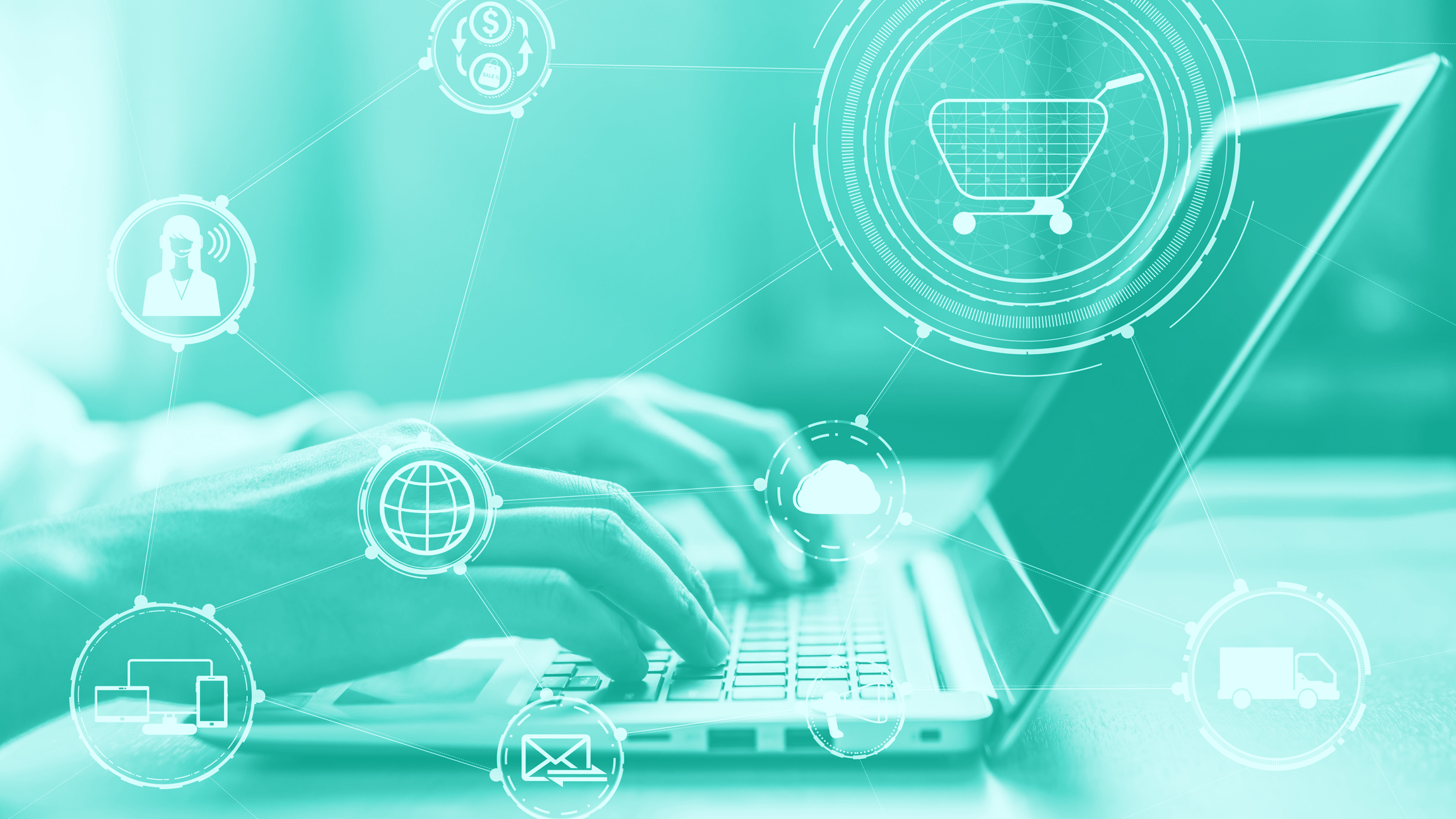 Tech layoffs recently have been the main topics in news sections, tabloids, and all over social media. The layoff storm started when the new Twitter CEO Elon musk decided to cut 50% of Twitter employees. According to the billionaire, this decision was a necessity in order to balance the daily losses, up to 4M US dollars a day, that the social media platform was recording.

According to sources, similar cuts are now taking place or will take place in other major companies such as Meta whose stocks were down 23% at the end of October. Google and Apple might be safe for now but both companies have frozen hiring for the time being. 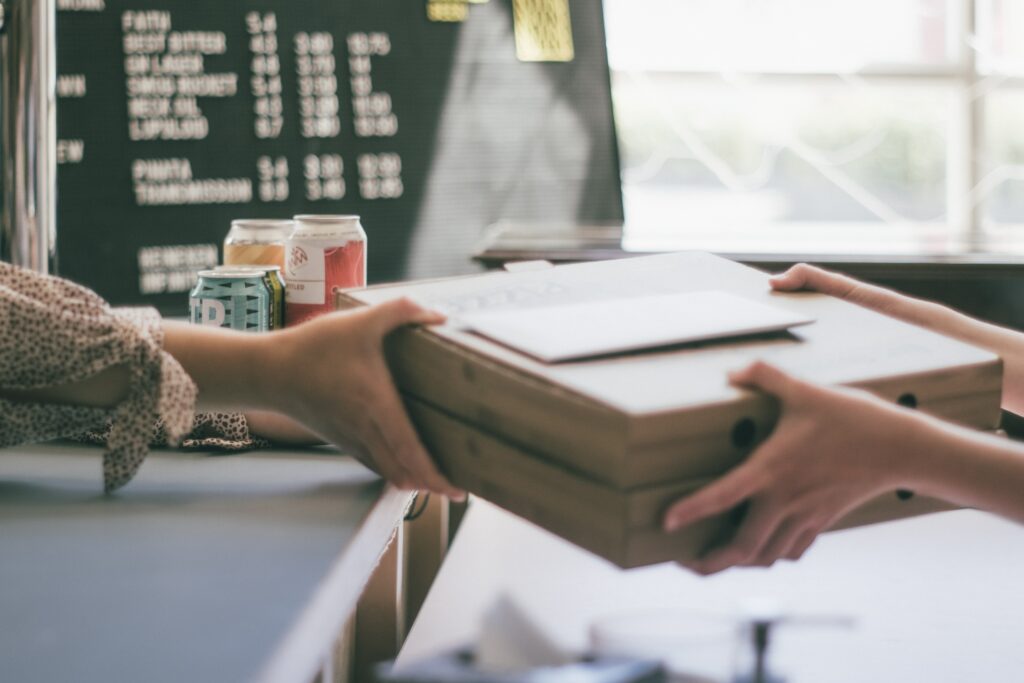 Why are there so many tech layoffs?

With the global geopolitical landscape being more unstable than ever it is no secret that the global economy is slowing down. In addition, companies must account for inflation combined with overall lower demand for products. Tech companies in particular are at the center of this storm.

While the above-mentioned global landscape can be the reason for these massive tech layoffs, in other cases the reasoning can be more specific. In Meta’s case, the beginning of the crisis started at the end of April as Apple implemented its new privacy policy. The new policy made it harder to track users without their consent on third-party apps. Considering Meta’s business model, where 90% of the revenue comes from ads it seems like no other company was hit as hard as Meta.

Will tech layoffs hit Europe just as in the US?

Unfortunately, the crisis that struck tech companies is not limited to big firms only. Massive tech layoffs are happening everywhere, including in Europe. Some of the most notable European tech companies that have announced layoffs in the last few months include Spotify, Klarna, Hopin, Infarm, and Cazoo.

Thankfully for European workers, labor laws do not allow for those big layoffs to take place so rapidly. For an employee to be laid off there are some prior procedures in order to protect workers’ rights. Massive layoffs are uncommon on EU and UK soil, for instance, when P&O Ferries announced laying off of 800 people, the company went under a national hearing in front of the House of Commons, and employment judges got involved.

In other words, even if a tech company really needs structural adjustments, it has to follow the rules of law. So, to give a definitive answer, yes, layoffs will happen in Europe too, however, European employees are in a much better position compared to their US counterparts.

What will happen to all the employees that got laid off?

Nevertheless, even though cutting personnel might be a necessity in some cases, being laid off can feel discouraging. However, it demonstrates that your talents clearly are bigger than your previous employer could see.

While most firms are taking part in this massive tech layoff, some are indifferent, there is one in particular that is set on setting the record straight with bright and talented individuals.

Masha Bucher believes that some of the people impacted by tech layoffs this year will go on to start their own successful companies. The Russian-native venture capitalist is so sure about this that she’s willing to bet $2 million on it.

On November 8, Day One Ventures, the San Francisco-based venture capital firm Bucher launched in 2018, announced “Funded, Not Fired”. The initiative is an investment program that aims to fund 20 new start-ups with $100,000. There is only one requirement, in the start-up team, at least one founder has to be recently laid off from a tech company.

Masha Bucher is no stranger to layoffs, in fact, she experimented it on her own skin. “Being laid off was the best thing that ever happened to me,” she says, adding that it was a “wake-up call” for her to become a full-time entrepreneur.

The firm has raised about $100 million, investing that money in over 100 companies and spearheading their communication strategies. With “Funded, not Fired”, the selected entrepreneurs will get a first institutional angel check of $100k. Over the next month, Bucher will be selecting 20 founders to invest in and support. In 6 months, the top companies will be selected and funded with a $1M seed round check.

After the selection, “Funded, no Fired” will set weekly check-ins and pair the companies with subject-matter experts and top entrepreneurs as advisors who will host office hours and help build the company. In addition, the entrepreneurs will be introduced to the top VCs in the Valley and world to continue fundraising as well as kick-starting or enlarging the reach that the company might already have. 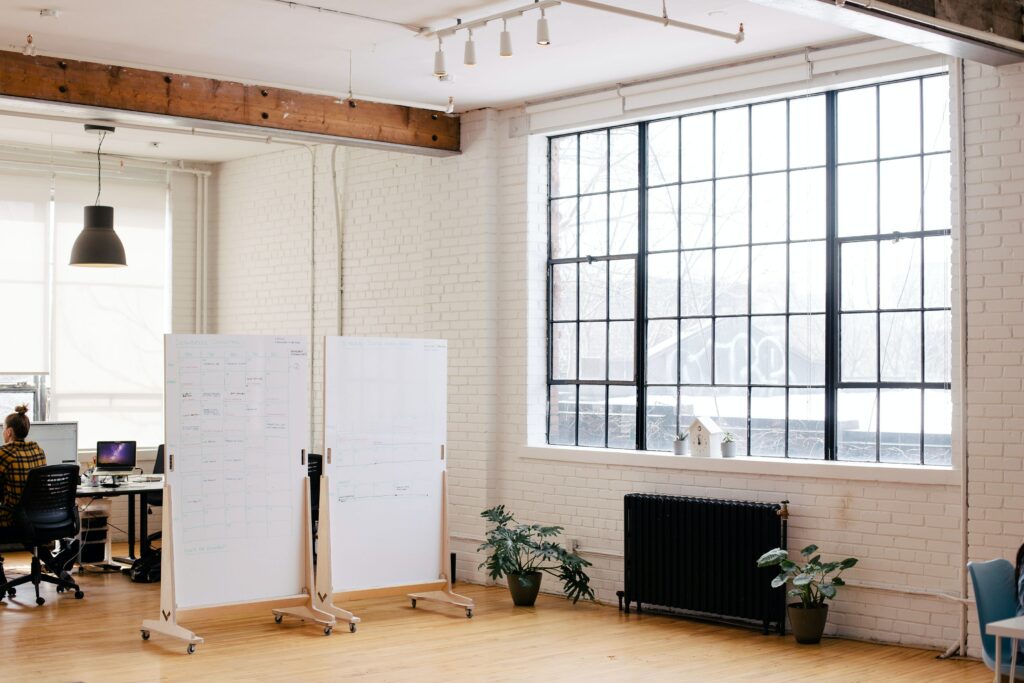 Masha Bucher highlighted that the efforts of “Funded, not Fired” are by no means charity work, nor that there will be a preferential lane for those employees who got let go from Stripe and Twitter, even though they were the inspiration behind the initiative.

“I hope we are doing something more than just giving tech workers hope,” commented Bucher. “Being a founder can be one of the most creative, rewarding jobs in the world, one in which you can have a great, far-reaching impact. […] I want to introduce people to that path, and show them that there are other ways to be successful.”

In an ever-more competitive RetailTech landscape, and considering the massive layoffs occurring worldwide, securing the right talent can be challenging for every company. That’s where Storm5’s expert recruiters come in. We have the best candidates in the market for positions in Sales and Marketing, Product Management, Data, and Engineering, so don’t hesitate to get in touch with us or submit a vacancy today!

We can help you find RetailTech talent

We use cookies on our website to give you the most relevant experience by remembering your preferences and repeat visits. By clicking “Accept”, you consent to the use of ALL the cookies.
Do not sell my personal information.
Cookie SettingsAccept
Manage consent

This website uses cookies to improve your experience while you navigate through the website. Out of these, the cookies that are categorized as necessary are stored on your browser as they are essential for the working of basic functionalities of the website. We also use third-party cookies that help us analyze and understand how you use this website. These cookies will be stored in your browser only with your consent. You also have the option to opt-out of these cookies. But opting out of some of these cookies may affect your browsing experience.
Necessary Always Enabled
Necessary cookies are absolutely essential for the website to function properly. These cookies ensure basic functionalities and security features of the website, anonymously.
Functional
Functional cookies help to perform certain functionalities like sharing the content of the website on social media platforms, collect feedbacks, and other third-party features.
Performance
Performance cookies are used to understand and analyze the key performance indexes of the website which helps in delivering a better user experience for the visitors.
Analytics
Analytical cookies are used to understand how visitors interact with the website. These cookies help provide information on metrics the number of visitors, bounce rate, traffic source, etc.
Advertisement
Advertisement cookies are used to provide visitors with relevant ads and marketing campaigns. These cookies track visitors across websites and collect information to provide customized ads.
Others
Other uncategorized cookies are those that are being analyzed and have not been classified into a category as yet.
SAVE & ACCEPT